The following screenshot shows a number that is not formatted according to the user’s regional settings: 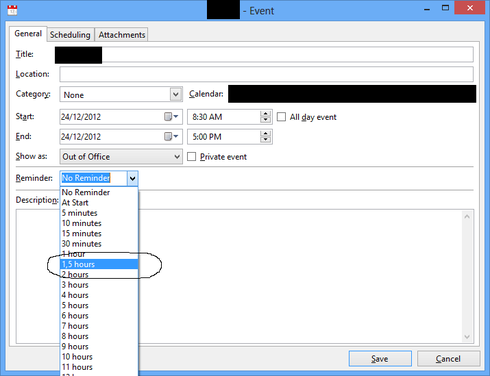 I noticed this too. (I’m using XP with English United States as my regional options, and the default decimal symbol is a period, not a comma). So buried somewhere in the code is a literal comma as the decimal symbol (probably because the programmers are European), rather than a variable for the OS/user-defined decimal symbol. It makes me wonder what else in the program is not honoring the operating system’s regional settings?

I know that the time formatting ignores 24-hour time and appears to be hard-coded to 12-hour format. I haven’t tried testing this myself, but looking at your screenshot, your date boxes seem to be the right format for Australian date style (DD/MM/YYYY) – On my system, they were correctly formatted as MM/DD/YYYY…

It’s a little concerning however, that the devs seem to be haphazardly implementing some regional settings, but ignoring others.

Hello,
it has been already fixed - you can expect it in one of the next updates.