Working on getting my mom’s email set up on a new computer for her, and it’s being wonky. I am not sure why, but I cannot get a backup file to restore from the old computer to the new one. Her original computer is Windows 7 (YIKES) and was set up as POP3. It back ups fine, as far as I can tell. When I go to restore on a fresh install on her new computer (Windows 10), I get an error message about broken uncompressed blocks. I’ve tried multiple backups, with the same issue. I actually tried copying over individual files previously but that didn’t work so well and had some seemingly incompatible formats or something.

Any assistance would be greatly appreciated, as I really don’t want to pay for support that I know she’ll never need otherwise.

What was the version of eMC on the old computer and what version on the new computer?

Worth a try as database may have changed between 8.0 and 8.1 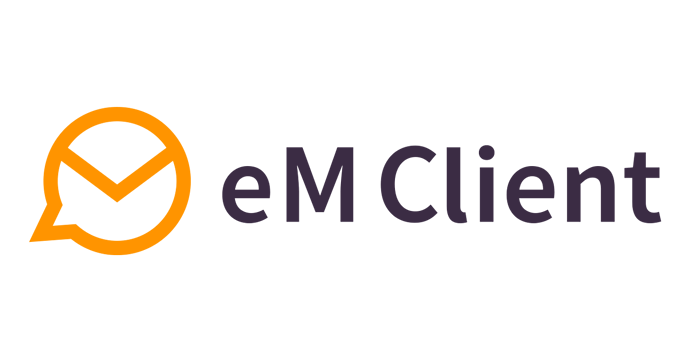 Nope, same issue with them both at the same current version.

Is that the only eMC backup you have on the old computer? If not have you tried another earlier one to restore?

I’ve tried multiple backups over the last few months from the old computer to the new one with the same result each time. I’m mystified. I don’t know how else to get her email over. Since she originally set it up as POP3 years ago, she’s kinda stuck without it.

Hang in there as there are a few other volunteers in the forum that have way more insight than I do… they are normally here daily in different time zones.

With eM Client closed on both computers, copy the complete C:\Users\yourusername\AppData\Roaming\eM Client\ folder and all it’s contents from the old to the new. You may have to enable hidden items in Windows Explorer to get there. Also, I can’t remember how the AppData was stored on Windows 7. To check where it is stored on Windows 7, open eM Client on that computer and go to Menu > Settings > General > Storage. 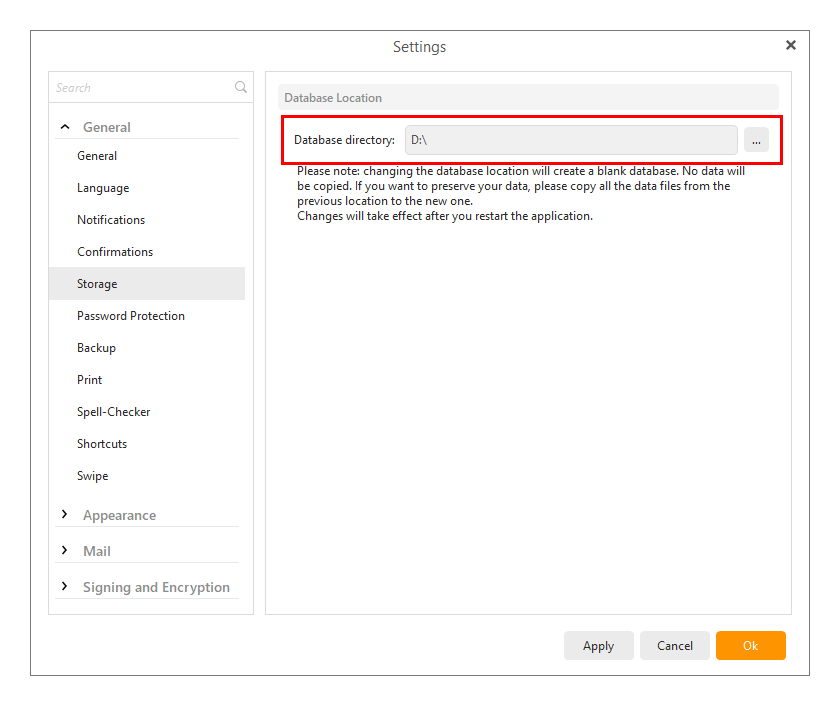 I’m pretty sure I’ve tried that before too to no avail, but as I took a few months break in between efforts I’ll try again to be sure. Will post the results, thanks!

Yup, I remember now what it did when I tried that, and it did it again. It won’t open the program after that and says corrupted database and contact support. The error says something about database disk image being malformed.

Can you open eM Client on the old computer and see all the POP3 messages?

EDIT: On the old Windows 7 computer, that is.

Is it possible your USB storage, or whatever method you are using to copy the files across, is defective?

Gary, you are my hero; you are my mother’s hero! Though the USB stick seemed perfectly fine with a gazillion other files transferred with it, it was indeed defective in some way. Using another stick did the trick! Because other files were having no trouble with it, it never occurred to me to try a different one, hah!