I am happy to announce that eM Client 5.0 Release Candidate is now released to public. We are very close to the final version release now.

Release notes for v.5 are:

Is there a list of bugs fixed or other changes since the initial beta release? That would be very helpful in checking out the new release.

Please see an original beta thread, there are company comments to almost every reported issue. Most of them has been fixed.

I’ve installed it and it looks good so far. I’ve reviewed the earlier beta comments and have confirmed that several fixes I asked for have been implemented:
* retaining event times on the monthly calendar view for smaller window sizes
* adding month names instead of roman numerals

Others have not been implemented:
* Bold folder names for unread messages
* Adding a rule action to set the flag on a message

Overall, it looks like a nice improvement (after only a few minutes of evaluation). 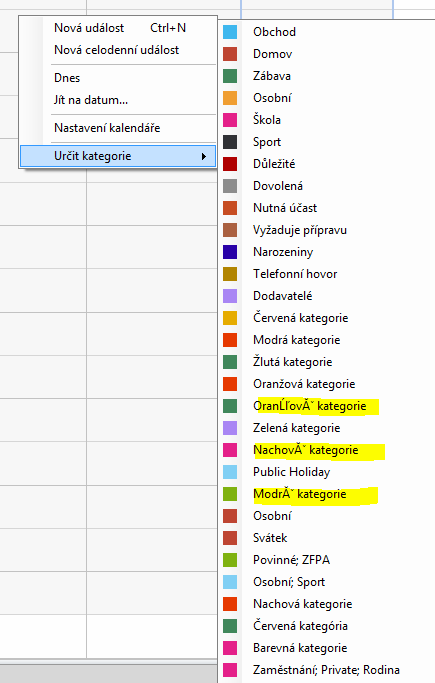 This is probably a problem on the server side. What version of IW do you use?

Looks great and loads like lightning compared to old version.

I will comment later when I have evaluated it.

Version of server is 10.3.5. I know, there is a new version, but there is some bugs for us. Emclient contact groups (GAL with mailinglist) vs. IW server 10.4.3.

I don’t have access to help under the Help>Contents menu selection. It tries to go to a website, http://www.emclient.com/webdocumentat…
and then just shows a 404 error - file not found.

Do I have an installation problem or is this not available yet?

We did not finish the documentation yet, but it will be available with the final version.